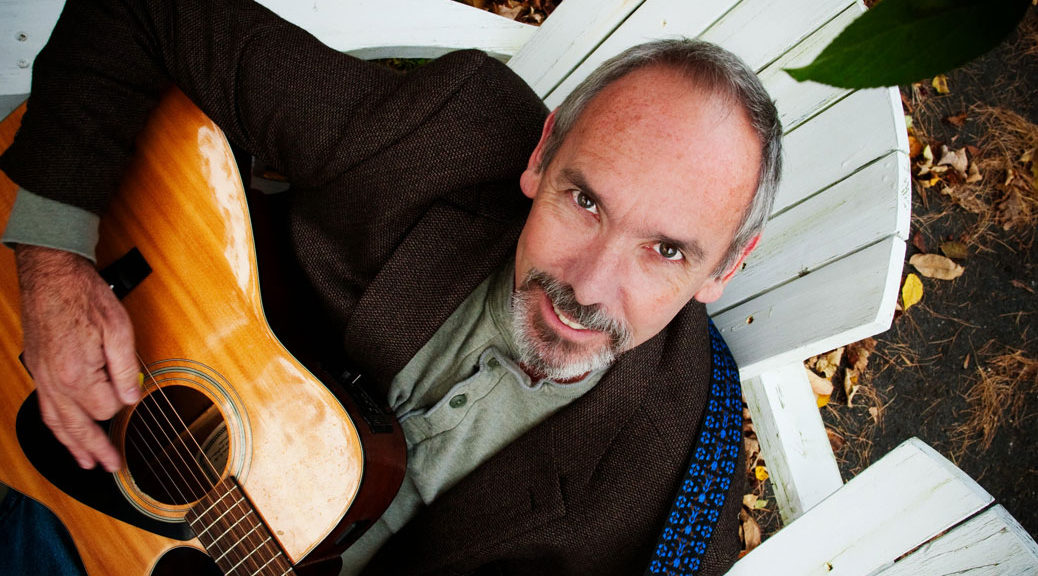 Sharing my life with Dave has been the greatest joy I’ve ever known.

Here is the last song he listened to on this earth. It is the final mix of “Just So So” for the album “Three Sisters” that he had just finished recording. After listening to it, Dave smiled and said “Tell Lucas thumbs up and keep going.”

He began writing this song while in a cafe to break his fast after the first of what would be many medical appointments. The verses are written both from his own point of view and from the point of view of our dog, Jasper, who (it must be said) had a lot in common with Dave, not the least of which was an enormous capacity for unconditional love. That day we had no idea what was coming our way but the sun was shining and we were happy together.

Dave’s second CD is available. You can buy it here or listen below:

Chad Finer is posting the most wonderful music videos at venues all over the Upper Valley. Here’s a great one of Oxford and Clark from last month at the Anonymous Cafe in Lebanon.